Thursday, 31 December 1964. New Year's Eve. Singapore had joined Malaya for about a year but things were tense. Racial riots broke out in July and it marred the tranquility of Singapore. (1) But music calms the savage beast. It was the year that the Beatles song "I want to hold your hands" topped the music charts both the young and the young at heart sang to the tunes to cast aside their worries. (2)

So what was the people's sentiments and feeling like on New Year's Eve 50 years ago. I'll put myself up as The Straits Times reader and let's see what stories in the newspaper that catch my attention and how it would all pan out in my mind. 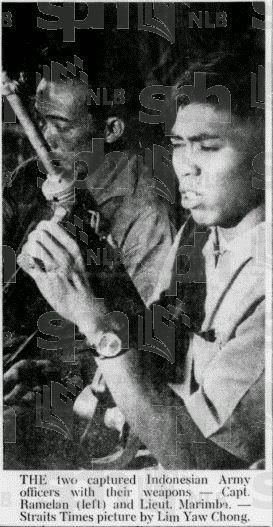 What is Indonesia doing? Why are they making hell for us?  They and their Konfrontasi. Luckily the Malaysian Federal government was quick enough to apprehend these crooks before they landed in Perak. If not, lives would have been lost and they even make their way down to Singapore. Sigh.

This new tax by the Federal Government - The Turnover and Payroll Tax - Will affect us, the commoners. Wondering what percentage are they planning to tax us? Aiya. What to do? This is beyond our control.

In other news, there're also mentions about the war in Vietnam and the capture of communists in India. Wah, why does it look like the whole world is at war? This is so saddening. 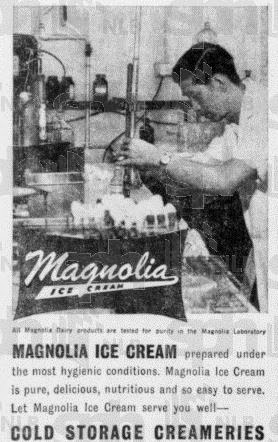 The Magnolia advertisement is so enticing. But it's still more expensive than my roadside ice cream stall. Need to look for coins so that I can buy myself an ice ball later. Haahaa. Ok, back to serious news.

This is craziness!!! They Congo rebels really ate the flesh of their captives? Horrendous! Seriously, I'm not even into Page three and the newspaper is just filled with all these blood and gore!

More sensational story - Sunny Ang. He got re-arrested one hour after the judge had given him a discharge not amounting to acquittal. This guy was alleged to have deliberately caused his girlfriend to drown off the water of Sister's island. He had bought large amount of insurance under her name and had wanted to claim the insurance money. Failed commercial pilot, Race car driver, part-time law student; Such a waste of talent. (3) 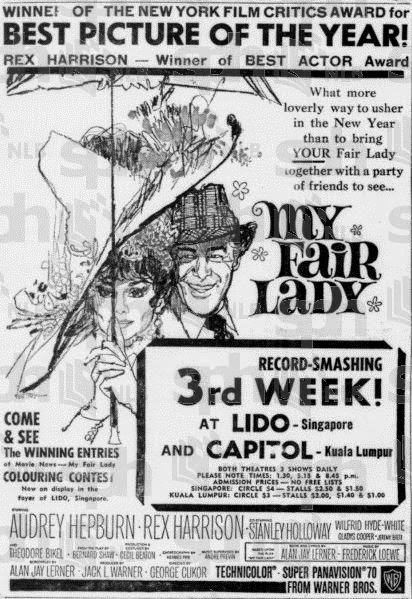 Ok, let's see what movies we can catch on New Year's Day. There's this "My Fair Lady" voted Best Picture of the Year. Think the music's great! It will cost me $4 if I take a circle seat, or $2.50 if I take the stalls seat. Never mind lah, I'll ask my friends what they'll like to watch and we can decide again. Just that we have to get in queue early tomorrow morning.(4) 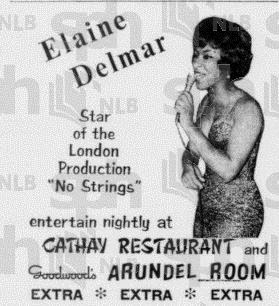 Oh my goodness! Elaine Delmar is performing here? What a great end to the year just to hear her sing. This will be held at Goodwood's Arundel Room. Wonder what's the cover charge like to hear her perform. (5) 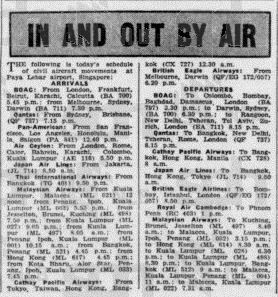 The listing of aircraft arriving and departing to and from Paya Lebar Airport. Arriving aircraft include BOAC, Qantas, Pan-American, Air Ceylon, Japan Air Lines, Malayan Airways, Cathay Pacific Airways and British Eagle Airways. The Departing aircraft include most of those listed in the arrival plus Royal Air Cambodge. Not many visitors to Singapore huh? 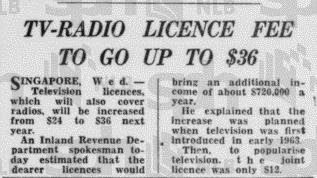 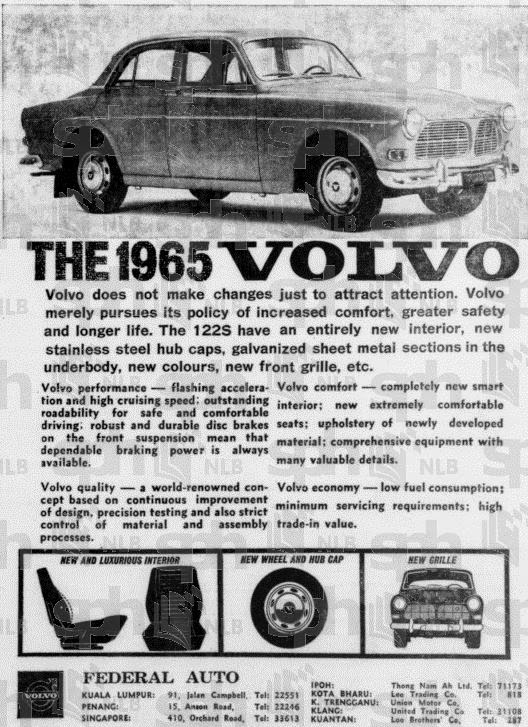 Oh man, I really think this car is cool. Look at the seats and also the new front grille! The ride is rather expensive though but at least the government has not thrown in all those crazy taxes ala tv and radio! (6)

Last page of the newspaper. I tell you, the Malaysian government and Singapore just cannot get along with each other. The Malaysian government is asking to close Bank of China because its deemed as a Communist supporter. But Singapore said that this would be hypocritical as Malaysia is still trading with other Communist countries, such as Russia. Ya loh. How is the Malaysian Finance Minister going to justify closing Bank of China?

Hai ya. I just wish the New Year will be a better year than this year. Ditto!

Posted by REDLeader at 8:30 AM No comments:

I've just finished reading the book "Full Spectrum Force" and the author Mr Goh Yong Kiat has truly put together an interesting book that captures every aircraft that Singapore has, both past and present. A number of these aircraft can also be seen at the Air Force Museum.

Well, I thought that it would be good to pull together 10 interesting facts about RSAF that are seldom heard. So here goes.

1. In September 1968, the Singapore Air Defence Command (Currently known as The Republic of Singapore Air Force) was formed. Singapore had no choice but to set up its own air force as the republic was no longer a part of Malaysia. At the same time, the British had declared that they will be pulling out all its forces by 1971. (1)

3.The helicopter that SADC purchased were the Aeroespatiale SA316B Alouette III. Operating under 120 Squadron, the helicopters participated in the first ever National Day flypast in 1970. The lead helicopter was flying the national flag. The helicopters were retired from service in 1978. (3) 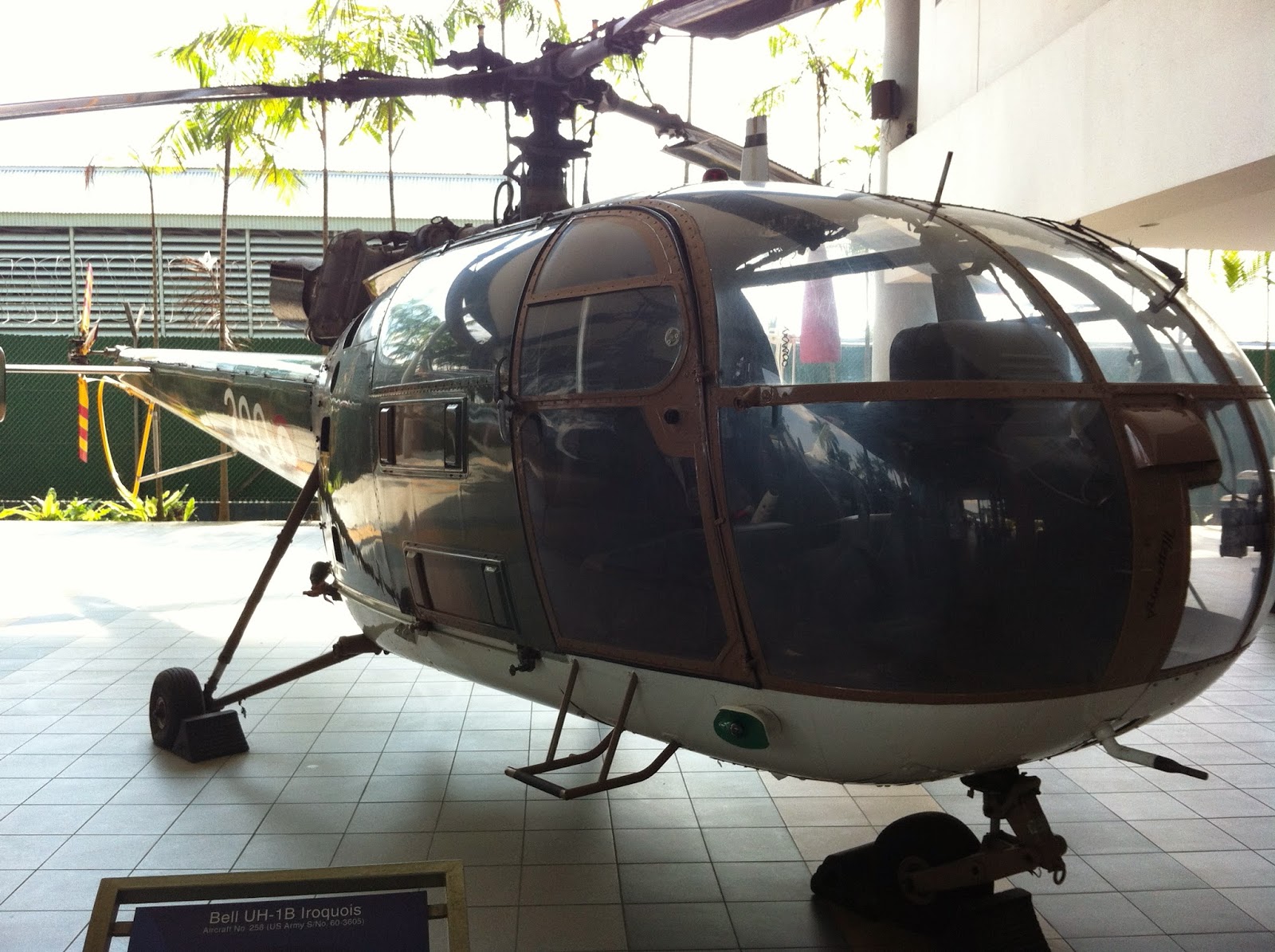 4. The cutest transport aircraft has to be the Short Skyvan 3M. The aircraft is also known as the flying coffin. (4)

5. The most reliable and longest serving aircraft is the Lockheed C-130. 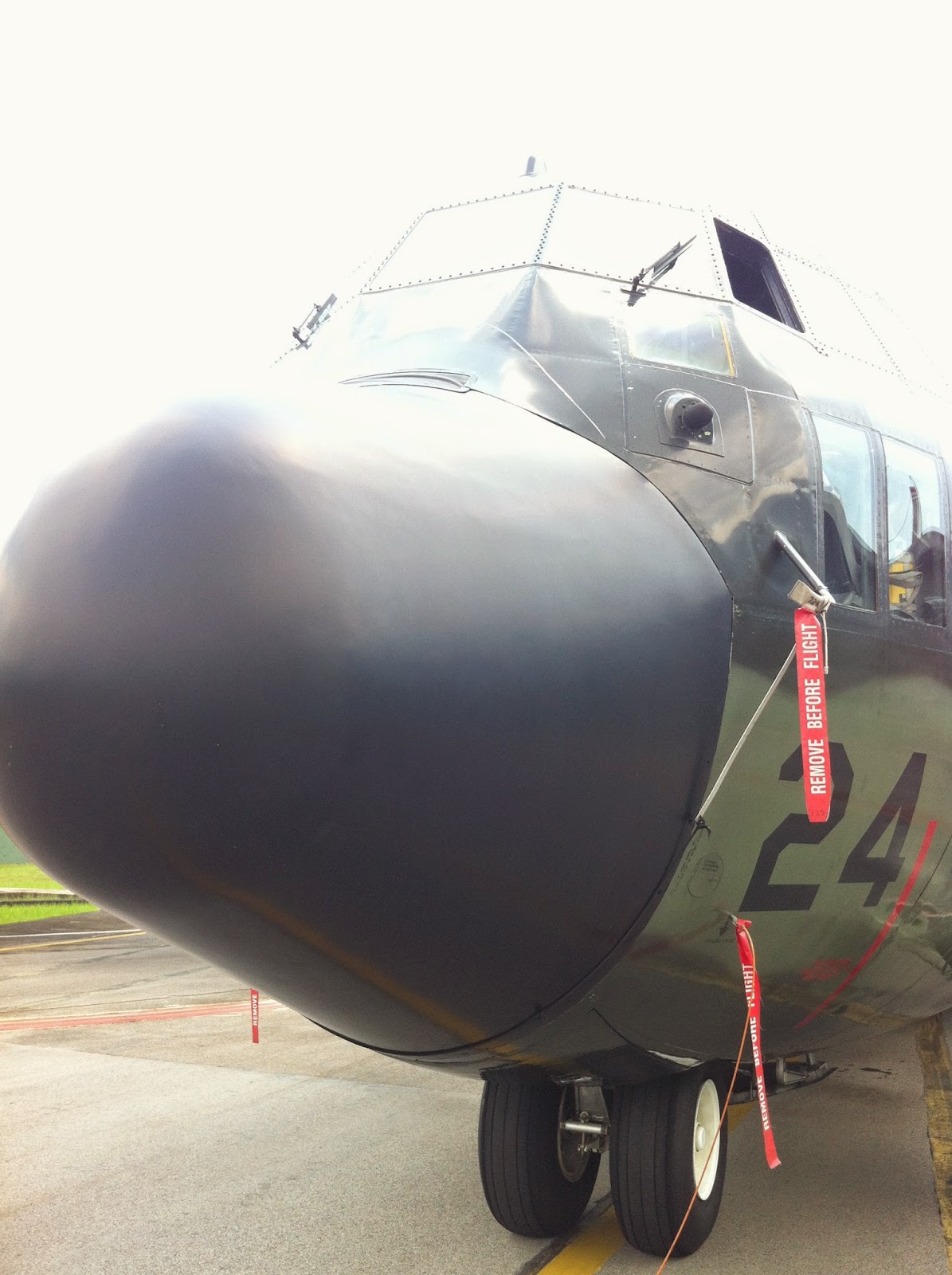 6. There were four aircraft that Singapore had in possession but did not proceed to purchase more of these platforms:- EC-47P, Meteor F.8, Sea Vixen FAW.2 and a Hunter F.4. In 1979, all these aircraft were donated to Sentosa as static display. They were later disposed of in January 1989. (5) 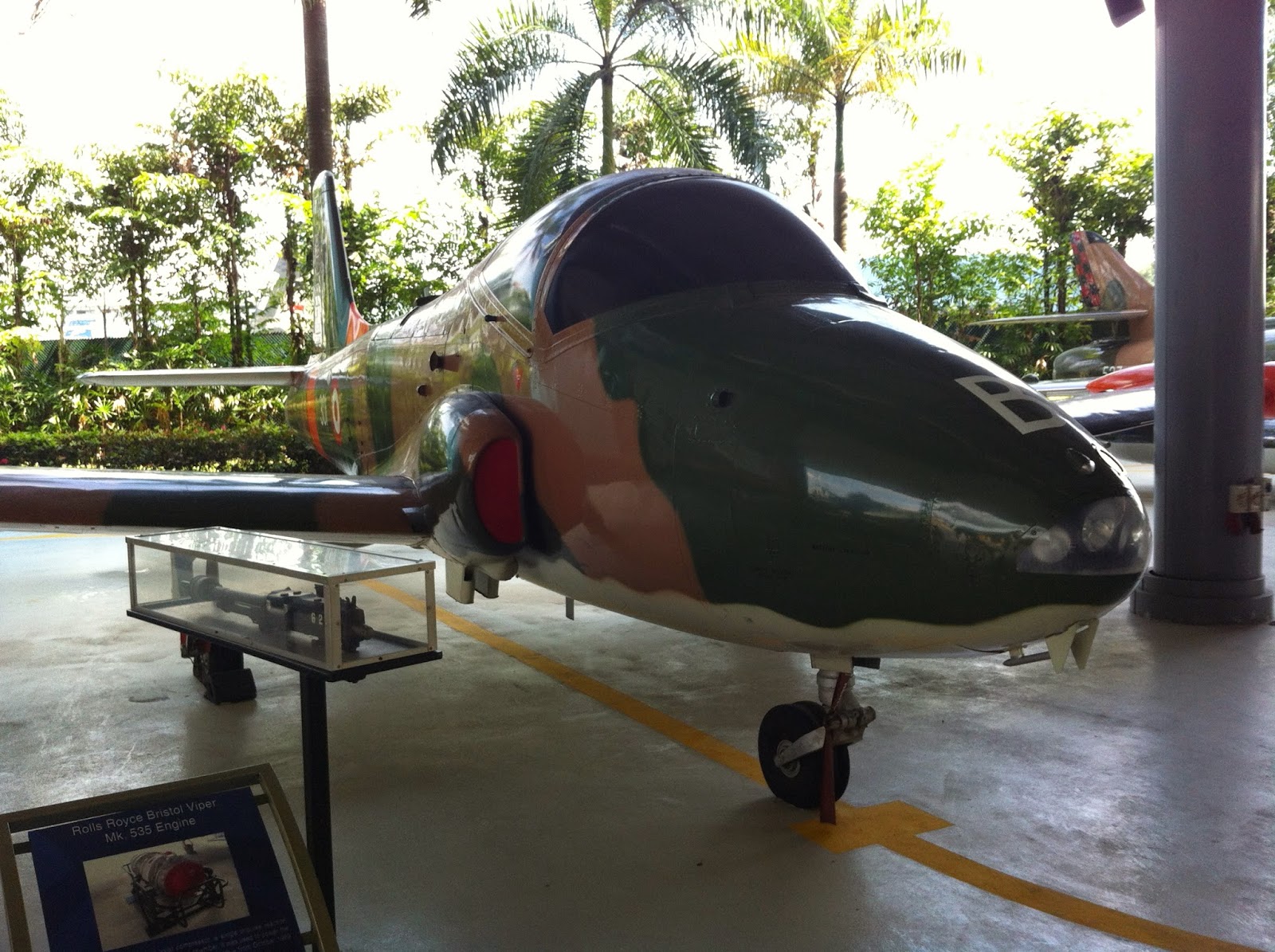 8. The Hawker Hunter was Singapore's first jet fighter. The aircraft arrived in 1970 and was based in Tengah Air Base. (6) 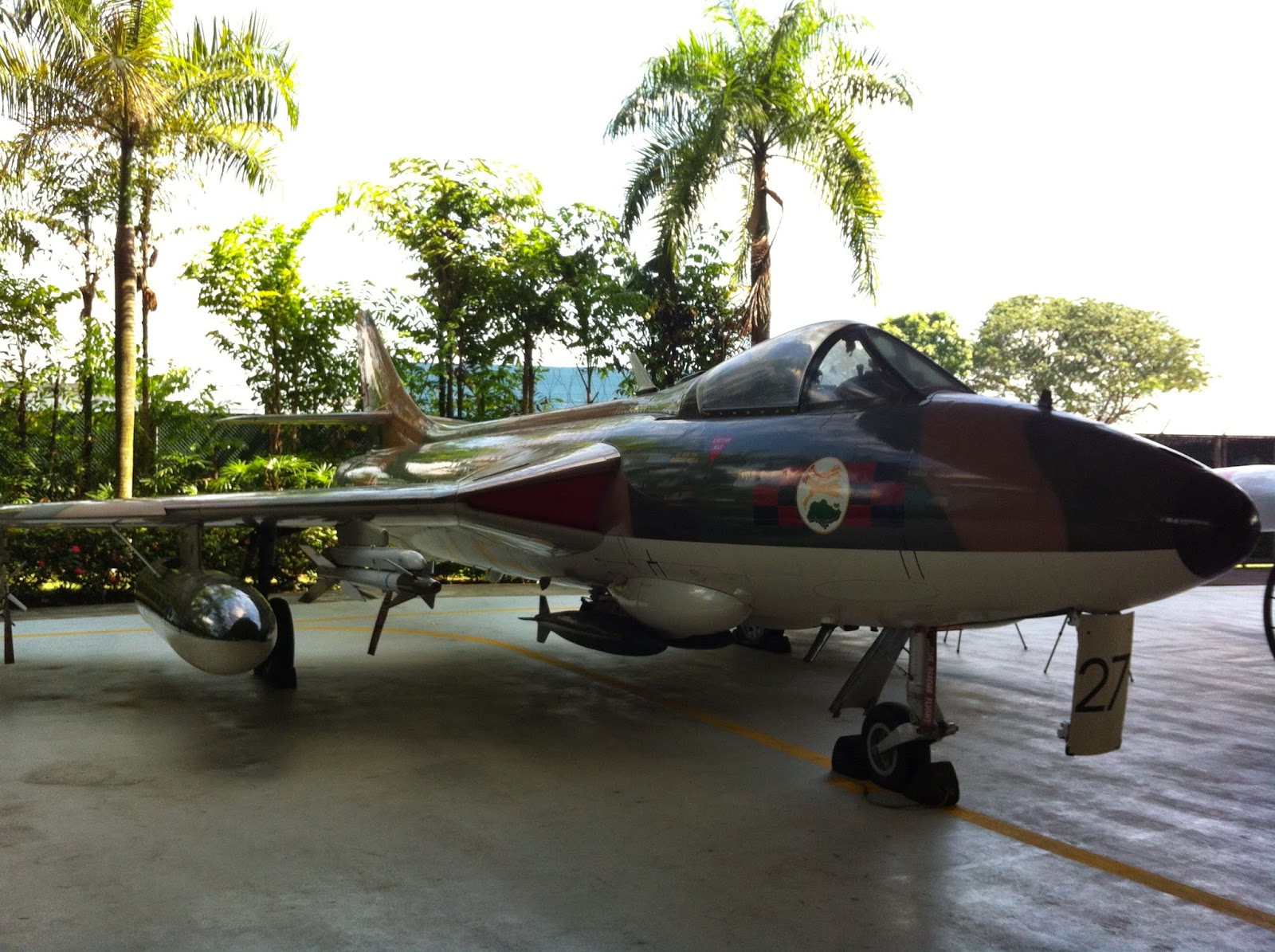 9. The Northrop F5 was the first supersonic fighter to be in service with the air force. The aircraft arrived in 1979. The aircraft is also the longest serving fighter aircraft as its still currently in service. (7)

10. Singapore most advanced fighter, the Boeing F15SG is based at Paya Lebar Airbase (8) 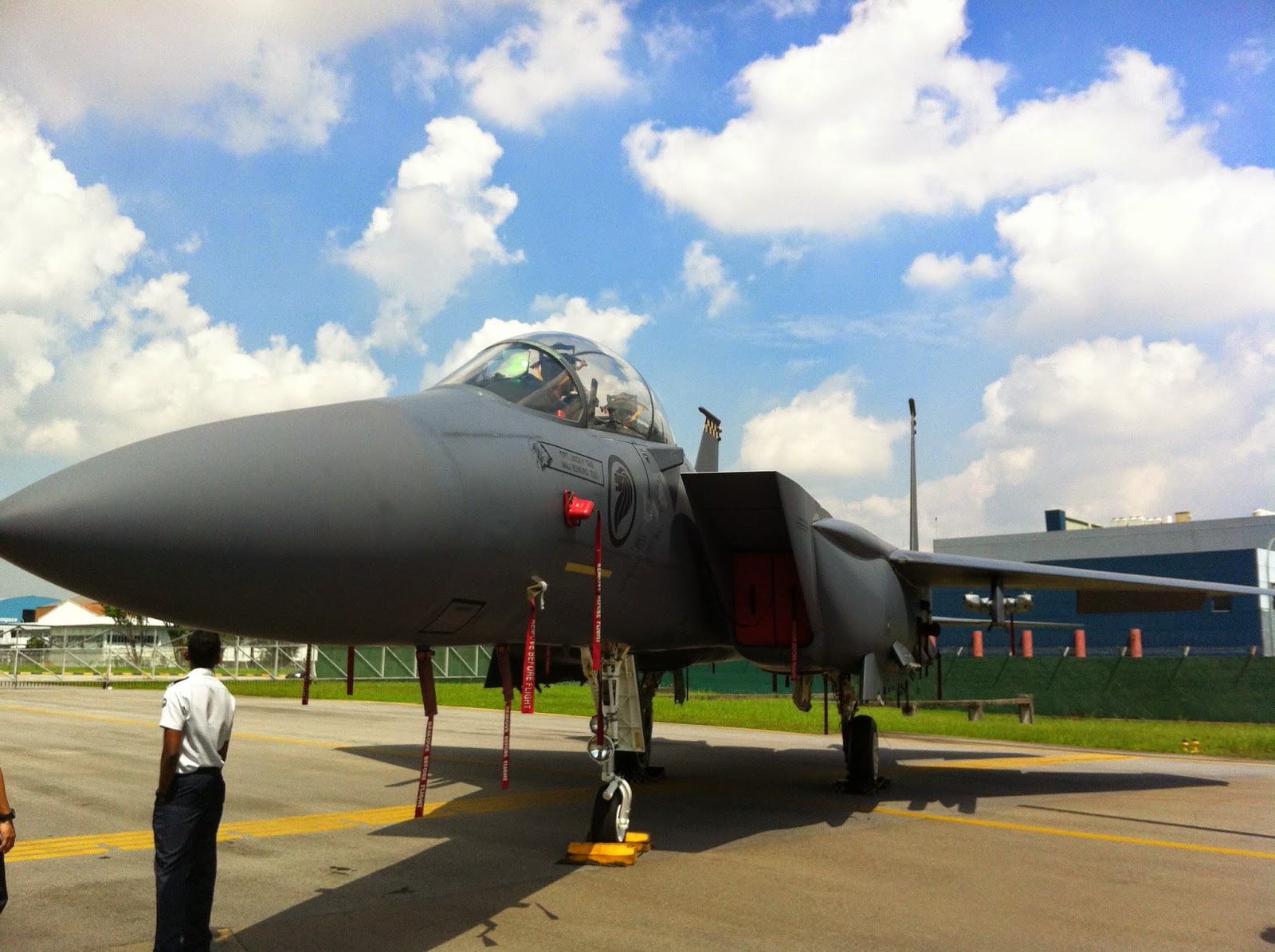 
Opening Hours:
Tuesday to Sunday 8.30am to 5.00pm (Closed on Monday & Public Holidays) 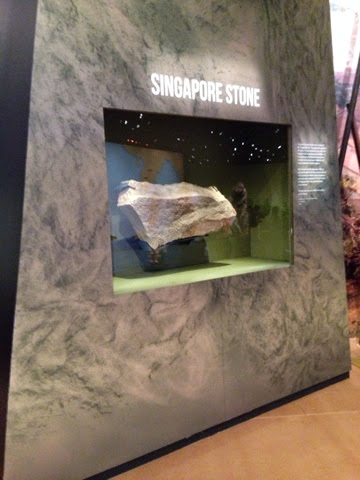 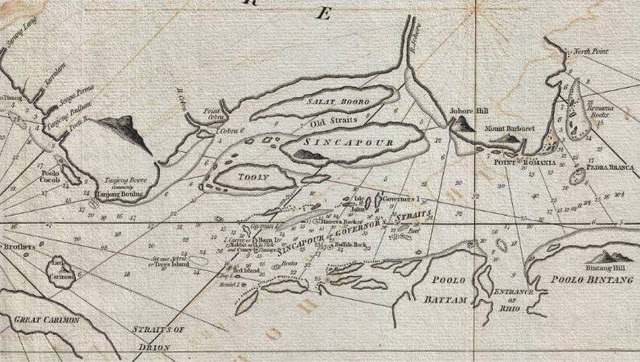 Posted by REDLeader at 8:12 AM No comments:

When we mention the word "Fort", we may think about the highly fortified walls of the European battlers. But do you know there are forts in Singapore too? Well, for those who are wondering why we have the road called Fort Road, it was given because there was indeed a fort that was built around that vicinity in 1879! 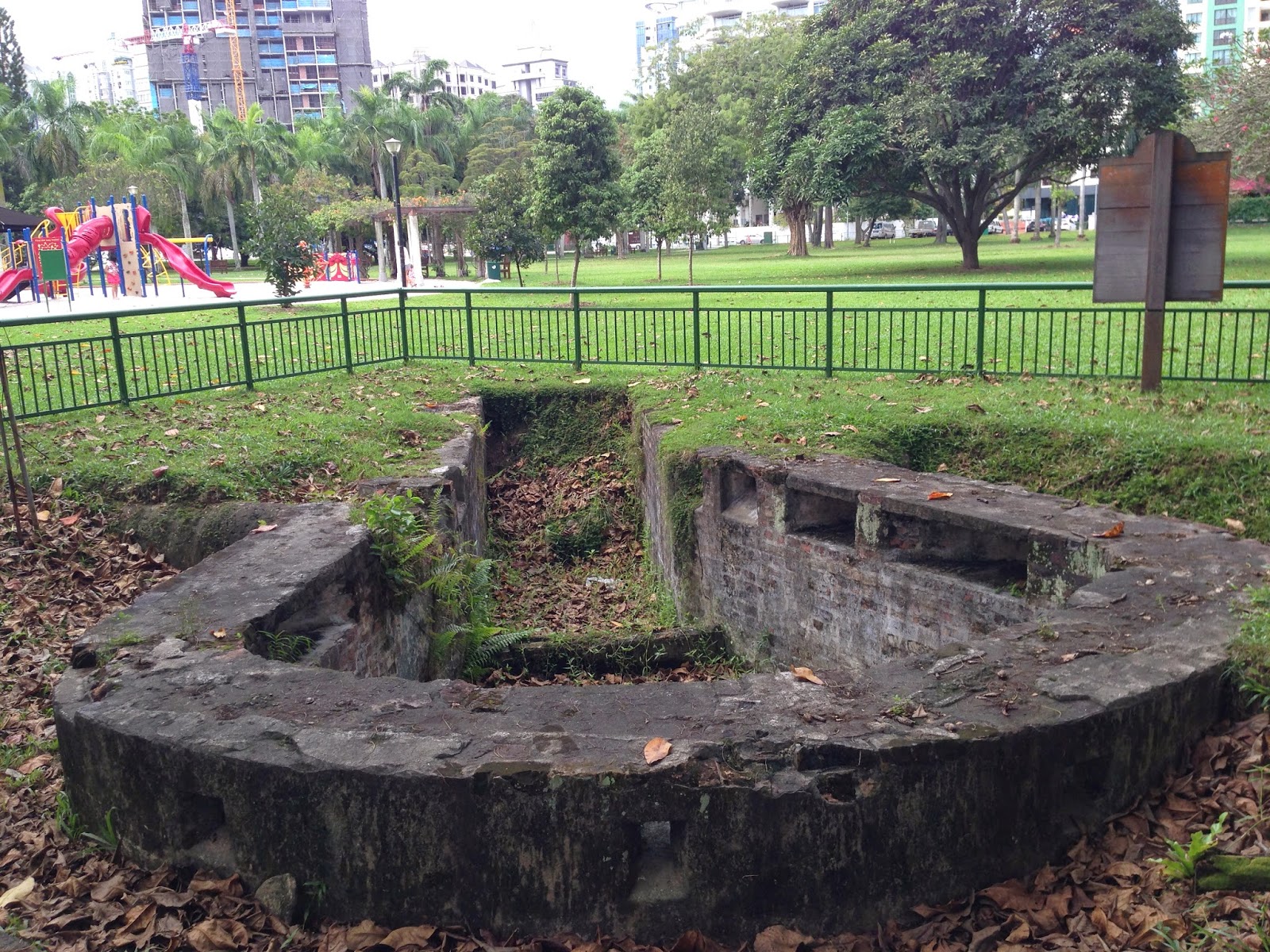 For Singapore Trails, I visited Fort Tanjong Katong. Located at Katong Park, the fort sits quietly just at the corner of the park. Only part of the fort has been excavated so that the park can continue its purpose of bringing joy to the the community with its running tracks and playground. 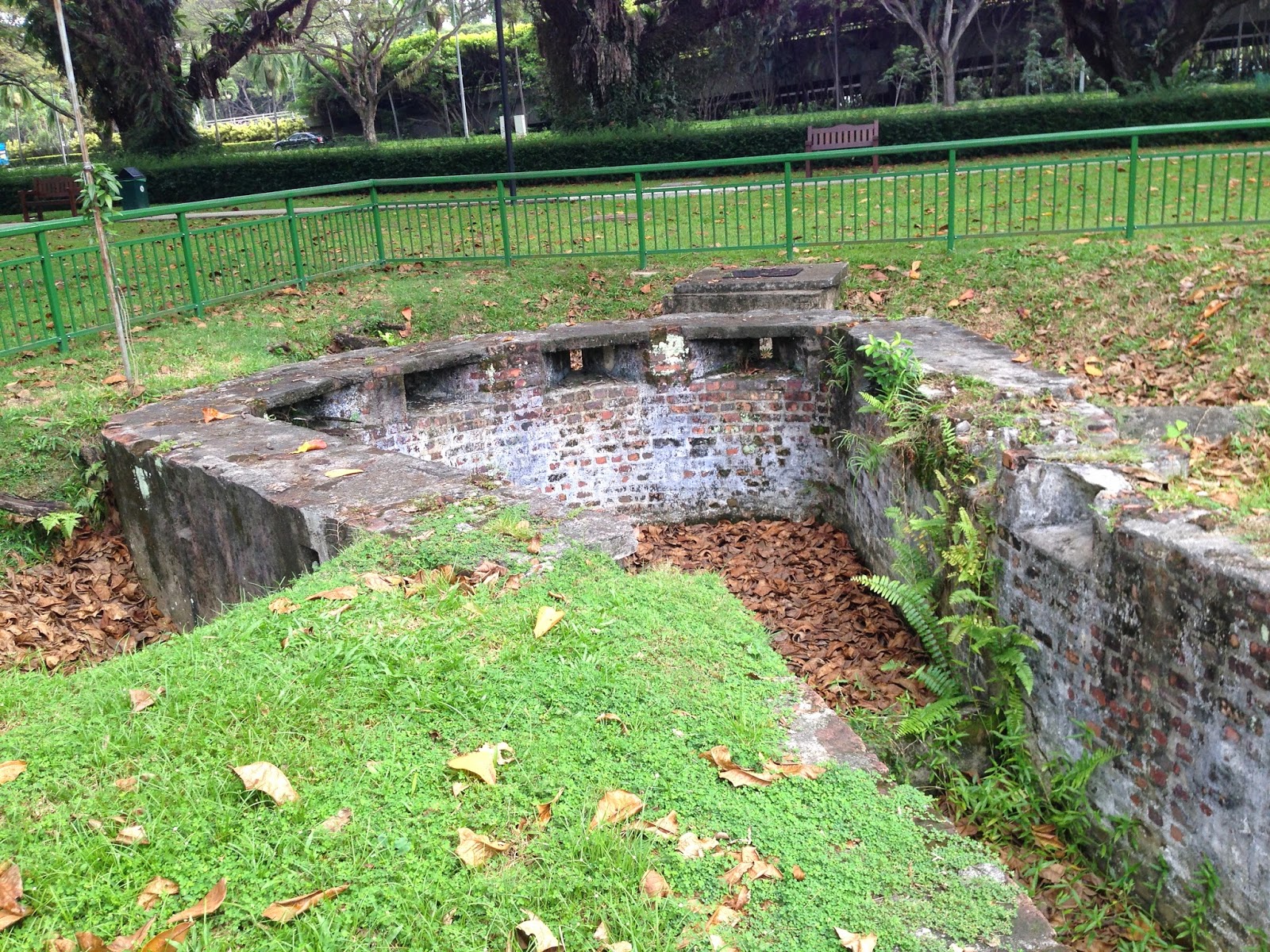 Land reclamation in the 1960s has also taken away the sea view that the fort was built to protect. What lies in front is now the East Coast Park Expressway.

How to get there?

The fort is located at Katong Park along Meyer Road. There are parking lots at the edge of the park.

Called Fort Tanjong Katong, the Governor of the Straits Settlement, Sir William Jervois was the first to propose the building of this fort. Together with other defence installations such as Fort Canning, Fort Fullerton, Mount Palmer and Mount Faber Batteries, the purpose of this fort was to prevent enemy cruiser ships from attacking the New Harbour (Now Keppel Harbour), "its wharves, docks and coal stores" (1) It was also built to starve off aggressive forces from Russia. (6)

The fort must have been pretty inaccessible as it was only in 1900 that a road was constructed from Tanjong Rhu to join the road at the rear of Fort Tanjong Katong. (3) It seems like the easier way to get to the fort was by a steam launch from Johnston's Pier. (4)

The fort was manned by the Singapore Volunteer Artillery and they had regular firing drills of the 8 inch B.L. Gun (Armstrong Guns) in 1895 with British officers and civilians visiting the place regularly. (5)

The fort was abandoned and later buried. It was uncovered by a resident in 2001 and was partly excavated in 2004. (7)

Posted by REDLeader at 6:00 PM No comments:

Continuing from Bedok Jetty, I cycled towards Fort Road. From as distance, I saw this yellow tower. I remember swimming at the beach close to the yellow tower and had never asked about its purpose nor its actual name.

Well, there is indeed a name for this tower - Amber Beacon. It was given the name Amber as it lies pretty close to Amber Road.

"The name and the roads were named after the Amber Trust Fund established by Serena Elias to enable poor Jewish youth to further their education...the name Amber Road was originally given in 1921." P.17 (1)

As I looked through past newspapers, what appeared was a murder of a 21-year old lady in 1990. (2)
More than 20 years has past and this unsolved mystery was brought to the fore once again. The male victim was interviewed by The Straits Times in 2015 and he's still haunted by that turn of event. The murderers have yet to be caught. (3)

I've also found Marine and Port Authorities of Singapore (MPA) listing Amber Beacon as the "East Control" reporting station for ships to report their arrival if they are coming from the eastern shore. (2)

To visit the Amber Beacon, you will need to head towards East Coast Car Park C1.

3. Hoe, P. S. July 19, 2015. Haunted by unsolved murder of girlfriend 25 years ago. The Straits Times. Accessed on July 19, 2015. http://www.straitstimes.com/singapore/courts-crime/haunted-by-unsolved-murder-of-girlfriend-25-years-ago
Posted by REDLeader at 9:28 AM No comments: