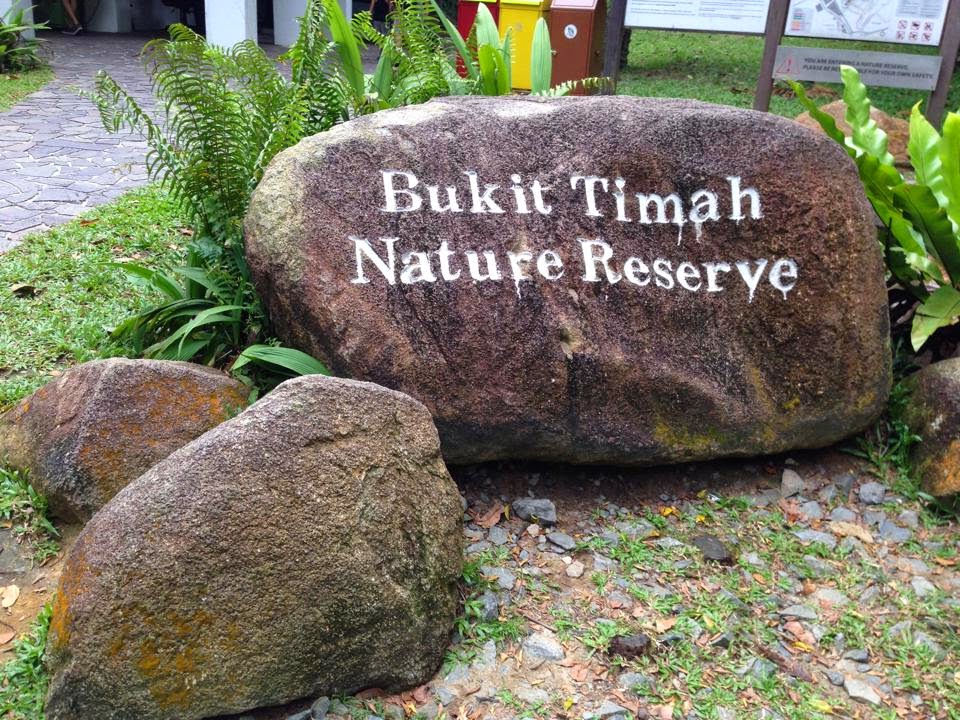 Bukit Timah Hill. Standing at a height of 163 metres, it is deemed to be the highest point in Singapore. The second highest point should be Mount Faber then with all of its 106 metres in height. Singapore must also be quite hilly with place names starting with Bukit (Malay word for Hill), Mount and others that are called Hills.

I was also intrigued by the topographical maps that was on display at the National Library of Singapore. So I did a bit of research online and was totally surprised by what I'd found out.

You mean that Mount Faber is not even listed amonst the top 10 tallest location in Singapore? You mean that most of the Bukits. i.e. Bukit Panjang, and even Pearls Hill are not even 100 metres tall? Well, Mount Faber stands at 97 metres while Fort Canning with its rich history that underpins this hill is only about 60 metres.

So where can I find the tallest points in Singapore? Well, here're the top 10 places starting from the lowest. 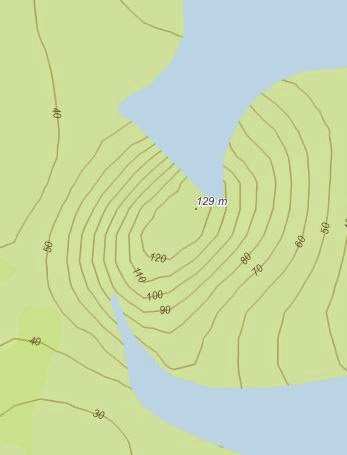 Well, the number 10 hill is located deep in the jungles of the Upper Peirce Reservoir. At the perimeter of the hill are military installation. This makes it pretty impossible to access this hill. 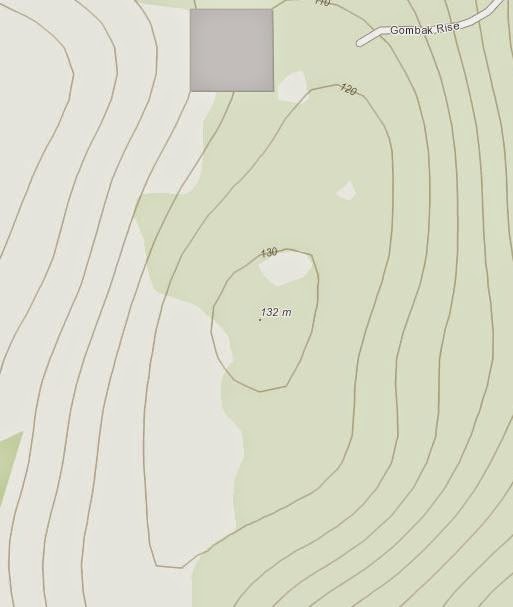 Why does that name sounds so familiar to the army boys? Well, this is where the well fenced-up Ministry of Defence is based. Heritage blogger James Tann 1 has written a wonderful piece about Bukit Gombak. As the most secured hill of all hills, this is surely one that we will not have the opportunity to climb in the near future. 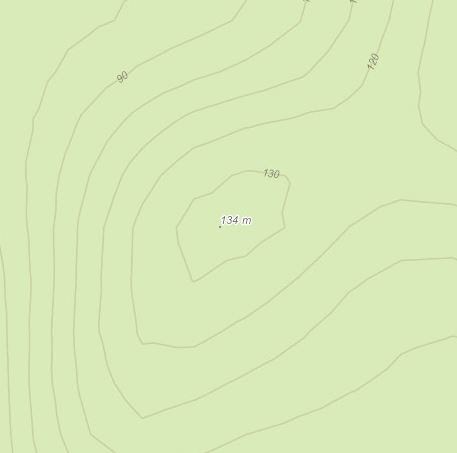 I don't think there's a name for this hill. But We will call it Hindhede Hill  since it's located close to Hindhede Drive. This hill is part of the Bukit Timah Hill range that sees other taller hills standing tall beside it. 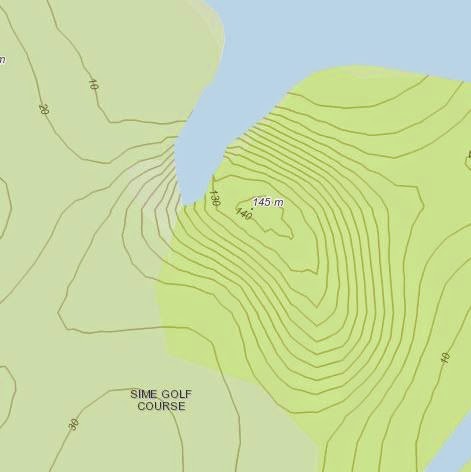 Sited in midst of Singapore Island Country Club is 145 metres tall hill. I dubbed it Sime Road Hill as this road hugs the foot of this hill. This hill has seen evil squarely in the face. During the Japanese attack of Singapore in 1942, both the Allied and Japanese troops fought fierce battles here. When the Japanese won the war, the Europeans were interned in a camp along Sime Road. The Sime Road Camp was designated as a heritage site in 2003. 2 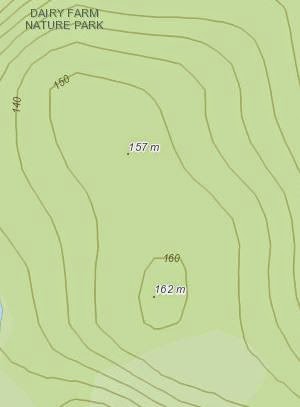 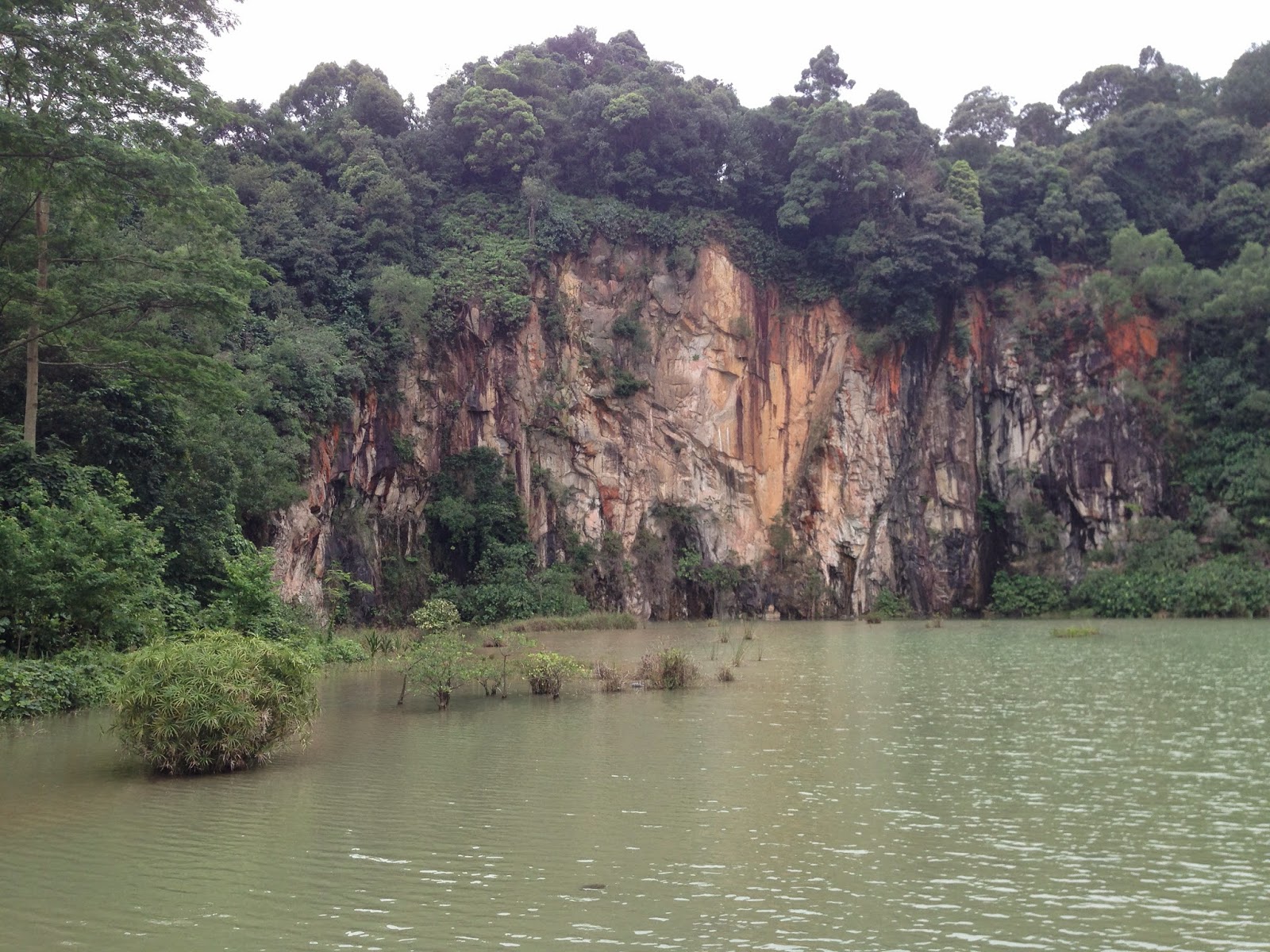 Coming in at number 6 is a hill that one can see without needing to climb. This hill forms part of the disused quarry that is now called Singapore Quarry. Granite was extracted by blasting dynamite and the rock face that you see here was once a continuum of Bukit Timah Hill. This place has now been made into a Nature Park. 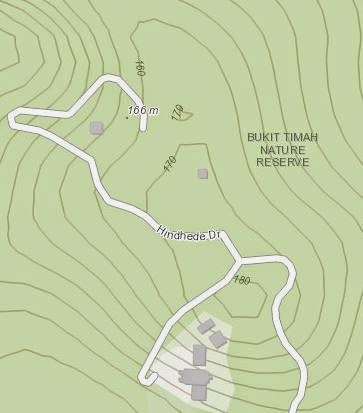 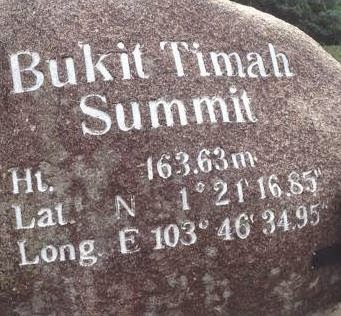 This is the actual Bukit Timah Hill where climbers will trod their way up the hill and shout hurrah upon reaching the top of the peak, and so I thought it was the peak. Actually, the top of the hill is at 166 Metres and close by, there lies two other peaks ranging from  170 to 180 Metres. 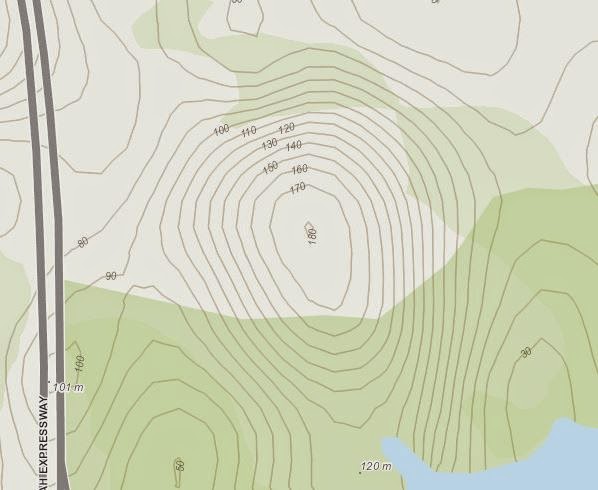 This hill is one of the more inaccessible hill. Locked in by an Expressway and the Upper Seletar Reservoir, you can only enter by walking. BUT! This hill has been set aside for military use and public are not allowed to enter. Talk about wanting to climb the top 3 hills in Singapore! Hmph.

And the number 1 Highest natural point in Singapore is... 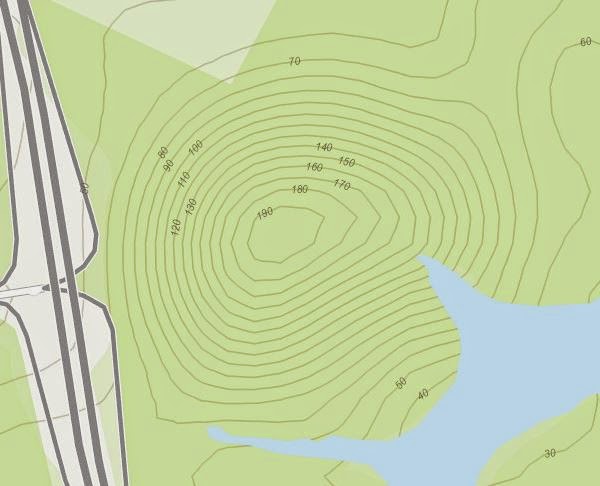 Smacked in the middle of Diary Farm Road and Upper Pierce Reservior, this hill is the tallest that Singapore has to offer. To get to the hill, you will need to access from Chestnut Avenue. From there, it is a pretty long walk in.

Posted by REDLeader at 8:00 AM