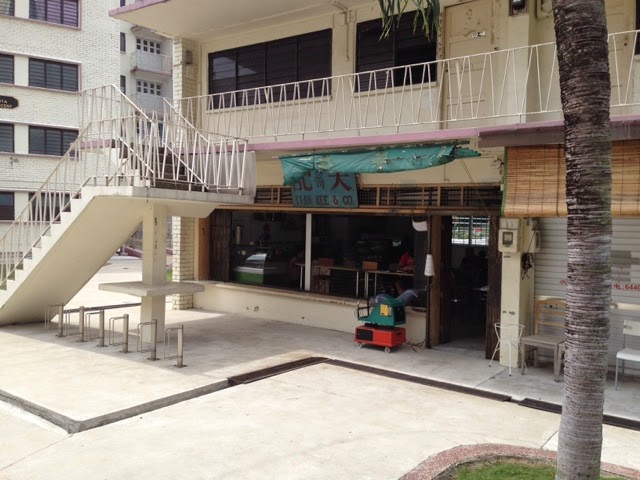 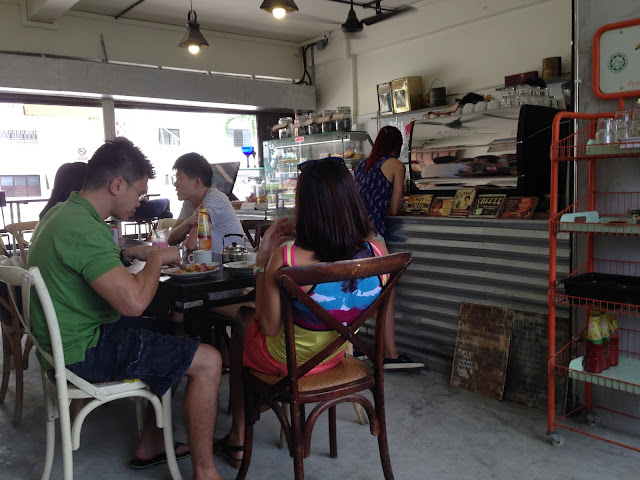 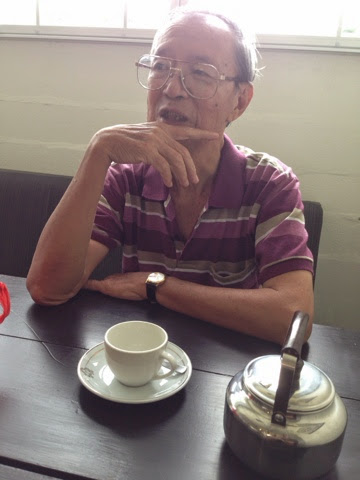 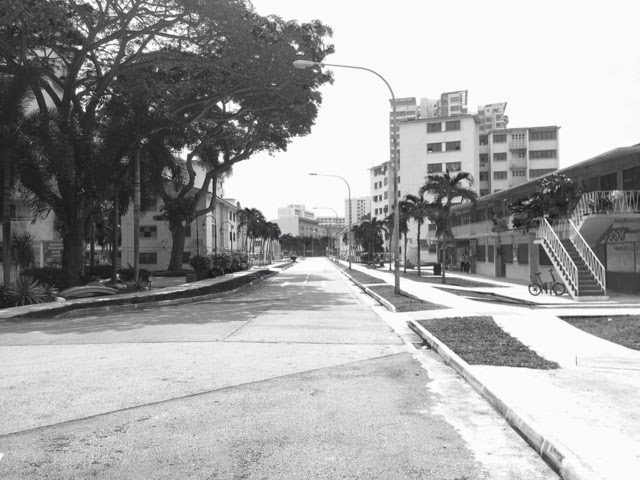 Further Reading
Yeo, S. J. December 31, 2016. Some haven't moved out of Dakota Crescent. The Straits times. B1. http://news.asiaone.com/news/singapore/some-havent-moved-out-dakota-crescent
Posted by REDLeader at 3:52 PM