"I had 25 Divisions to choose from when the P.A.P. nominated me to stand for elections. I chose Tanjong Pagar. The people of Tanjong Pagar has a right to know why.

Tanjong Pagar is a working class area. No other division has such a high proportion of workers, wage-earners, small traders and such a low proportion of wealthy merchants and landlords living in it.

The Man in Tanjong Pagar

Mr Lee Kuan Yew has spent much time to prune and groom Tanjong Pagar since 1955. I took a look at how Tanjong Pagar has mature gracefully. Here're five of many significant and historical facts of Mr Lee's life in Tanjong Pagar. 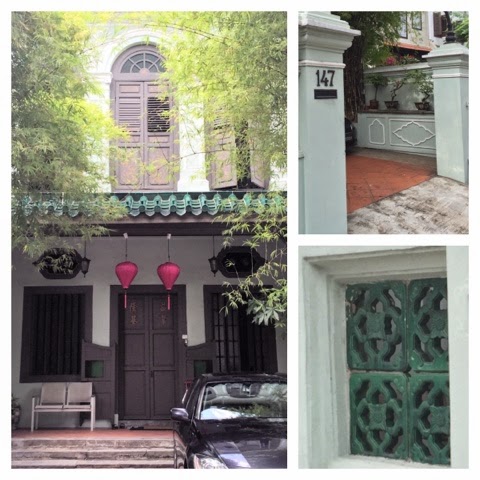 Laughter of children permeates the air. They zipped past the main door, launched themselves off the steps and ran towards the gate to welcome any visitors. Lee Kuan Yew's grandfather's home at 147, Neil Road was where he stayed as a little boy.
2. PAP First Headquarters (140, Neil Street) 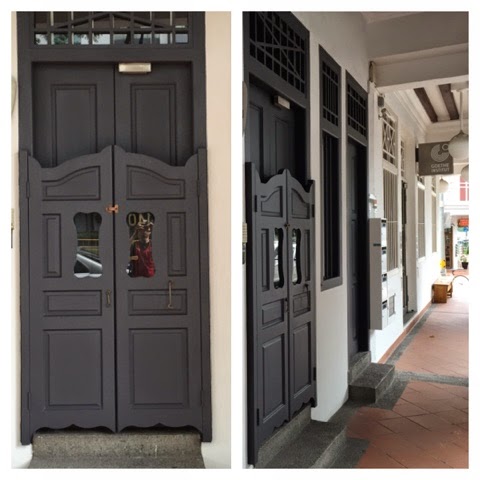 "On March 17, 1955, Mr Lee addressed 2,500 people in Tanjong Pagar in English, Malay and Mandarin, refuting rumours that he could not speak mandarin." (1)

Through this door, Mr Lee Kuan Yew and the founding members charted the path for Singapore.

Through this door, Mr Lee Kuan Yew and his team molded Singapore into a first world nation.
3. From Rental to Premium Housing


"This was the site where HDB built the first rental blocks in this area in 1963.  Today, here stands HDB’s latest generation of public housing, The Pinnacle@Duxton." - Lee Kuan Yew.  (2) 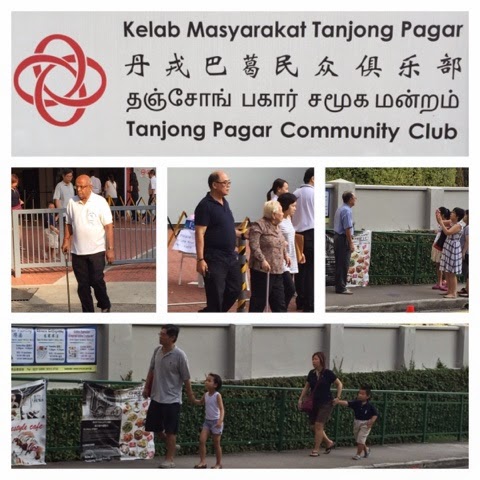 Mr Lee Kuan Yew spent time in 1960 to launch the community centre for Singaporeans. Today, it was the turn of Singaporeans to pay their respect to Mr Lee.
5. People of Tanjong Pagar 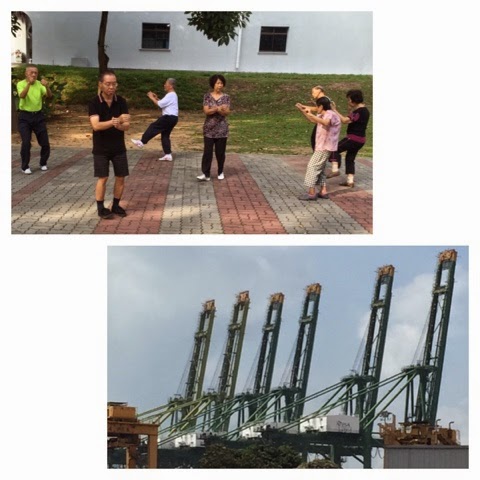